John On Fire is a action adventure shoot em' up game taking place in in a crime riddled city. This top-down shooter puts you in the shoes of former hard-nosed detective John Mills as he dismantles the very organization that he could never bring down. When his old nemesis and boss pulls him out of retirement after his cat is taken from him, John must track down his beloved cat Mittens, and in the process, destroy a highly organized criminal enterprise. Featuring an engaging story, cinematic cut scenes, action packed game play, and a hilarious story that parodies the plot lines of some of Hollywood's action films and movies, John On Fire will leave you highly entertained. 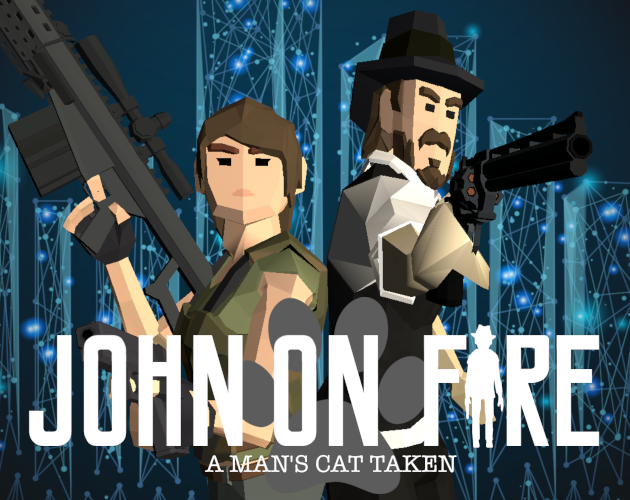 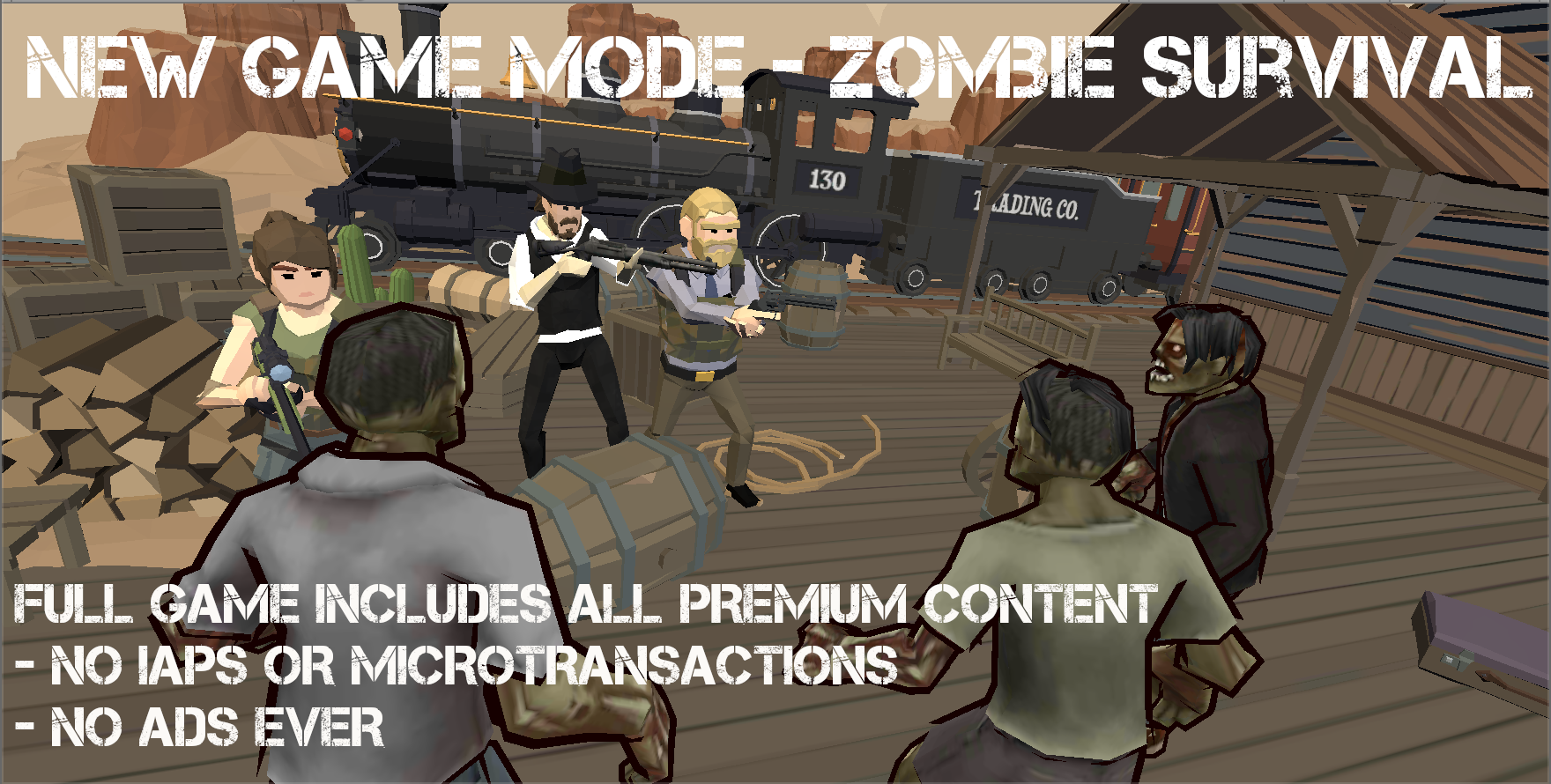 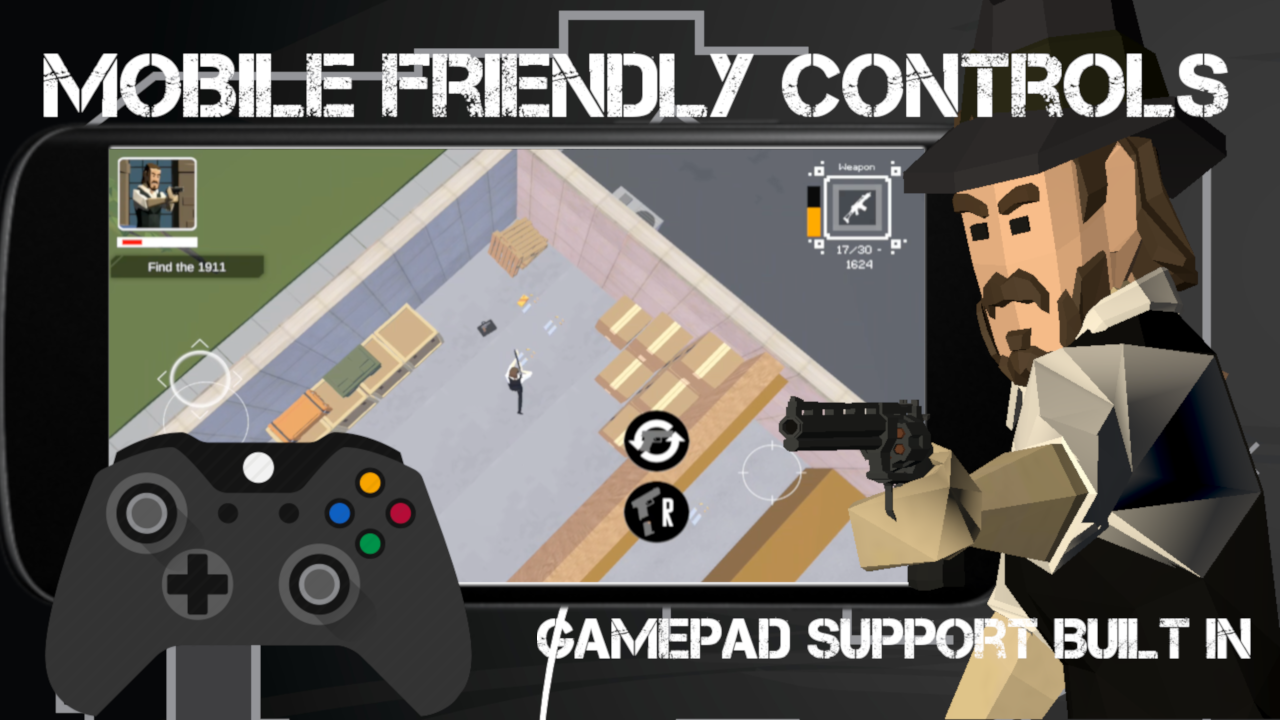 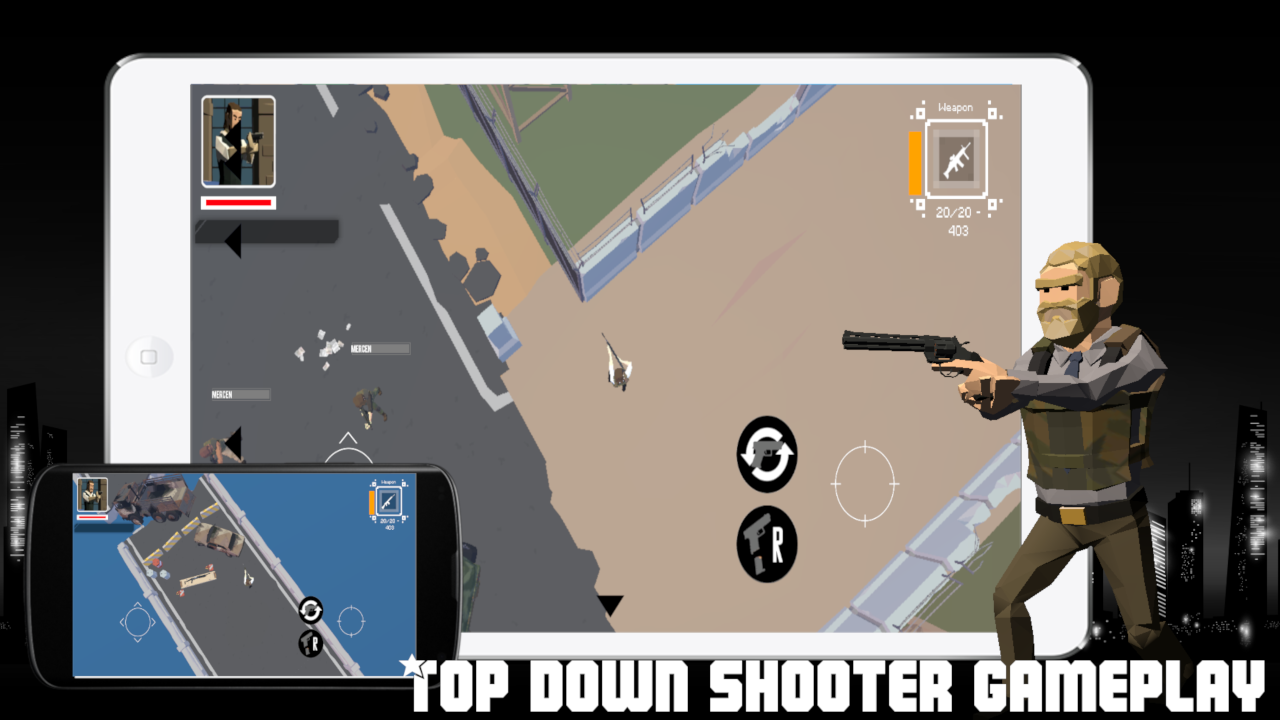 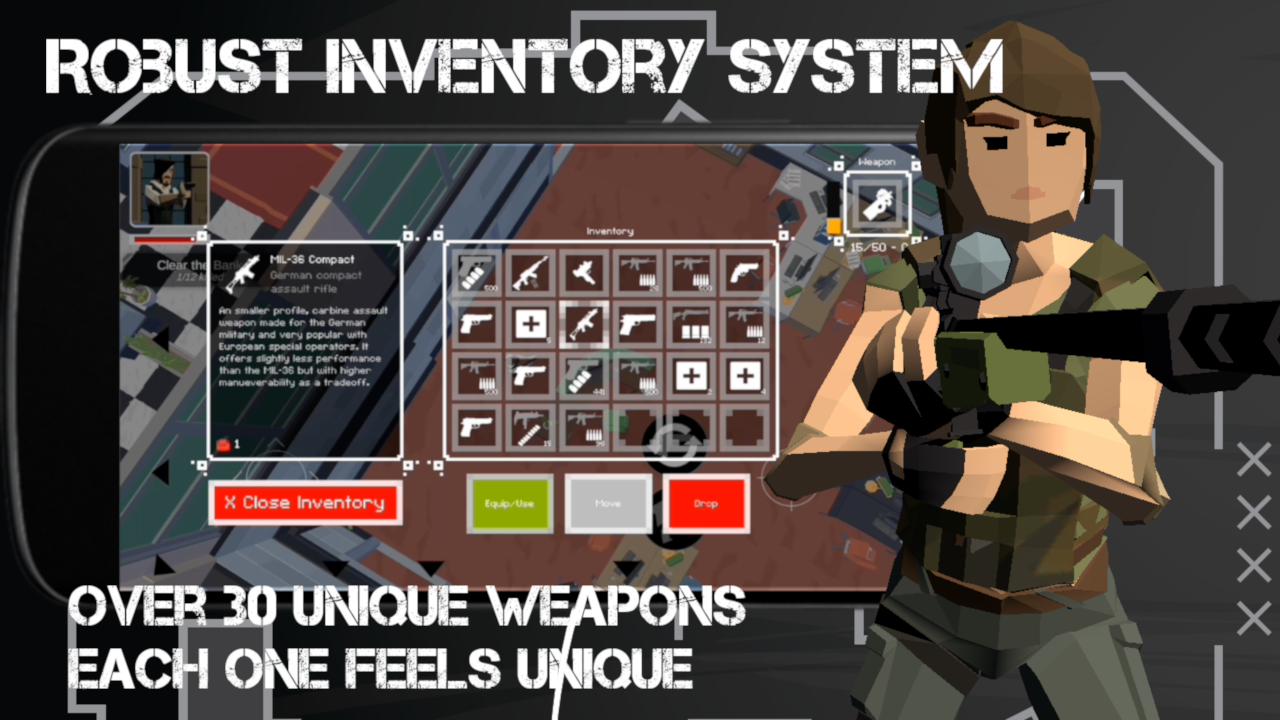 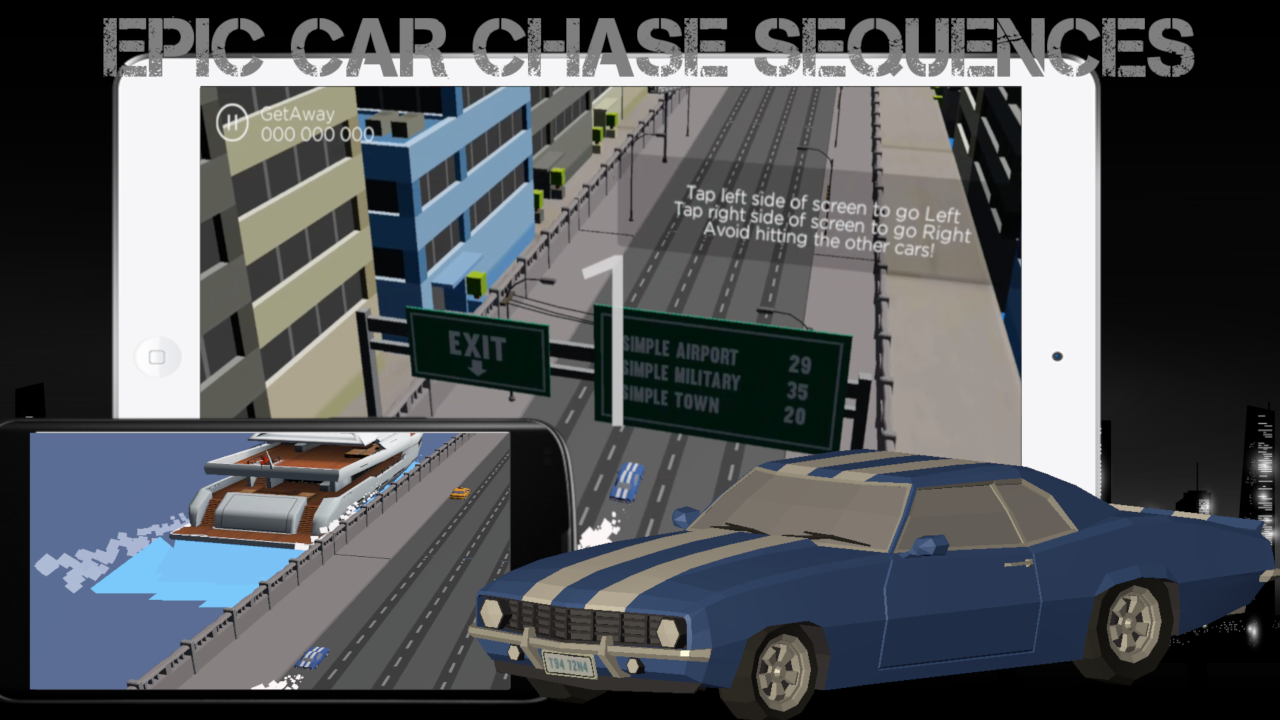 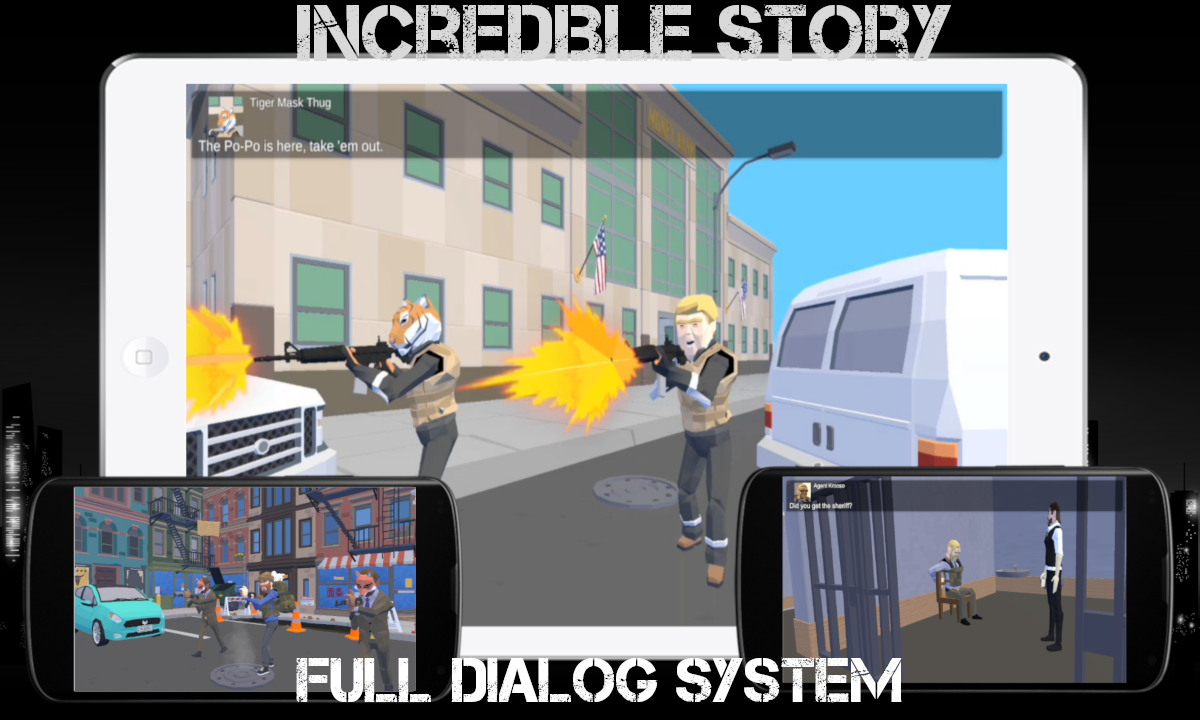 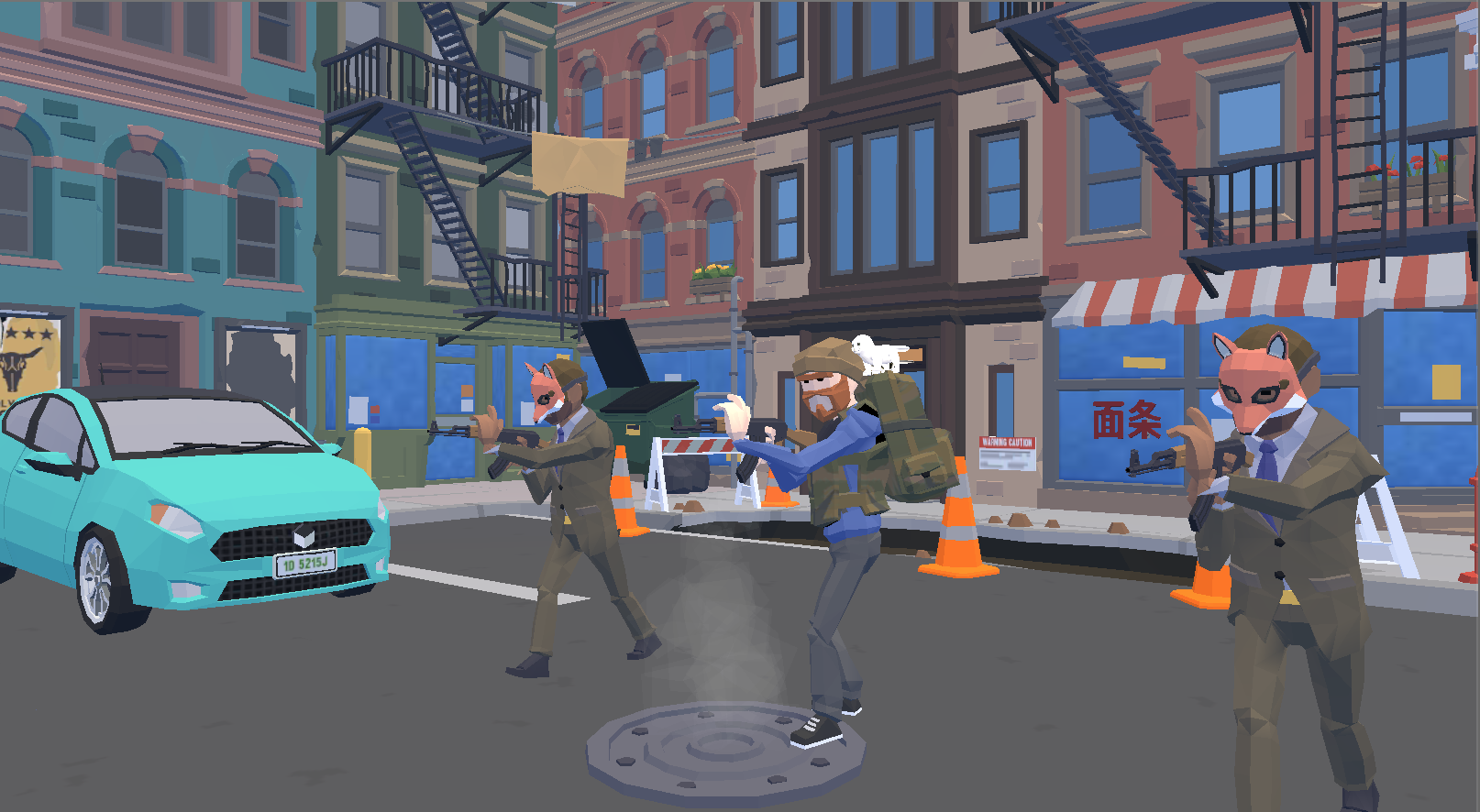 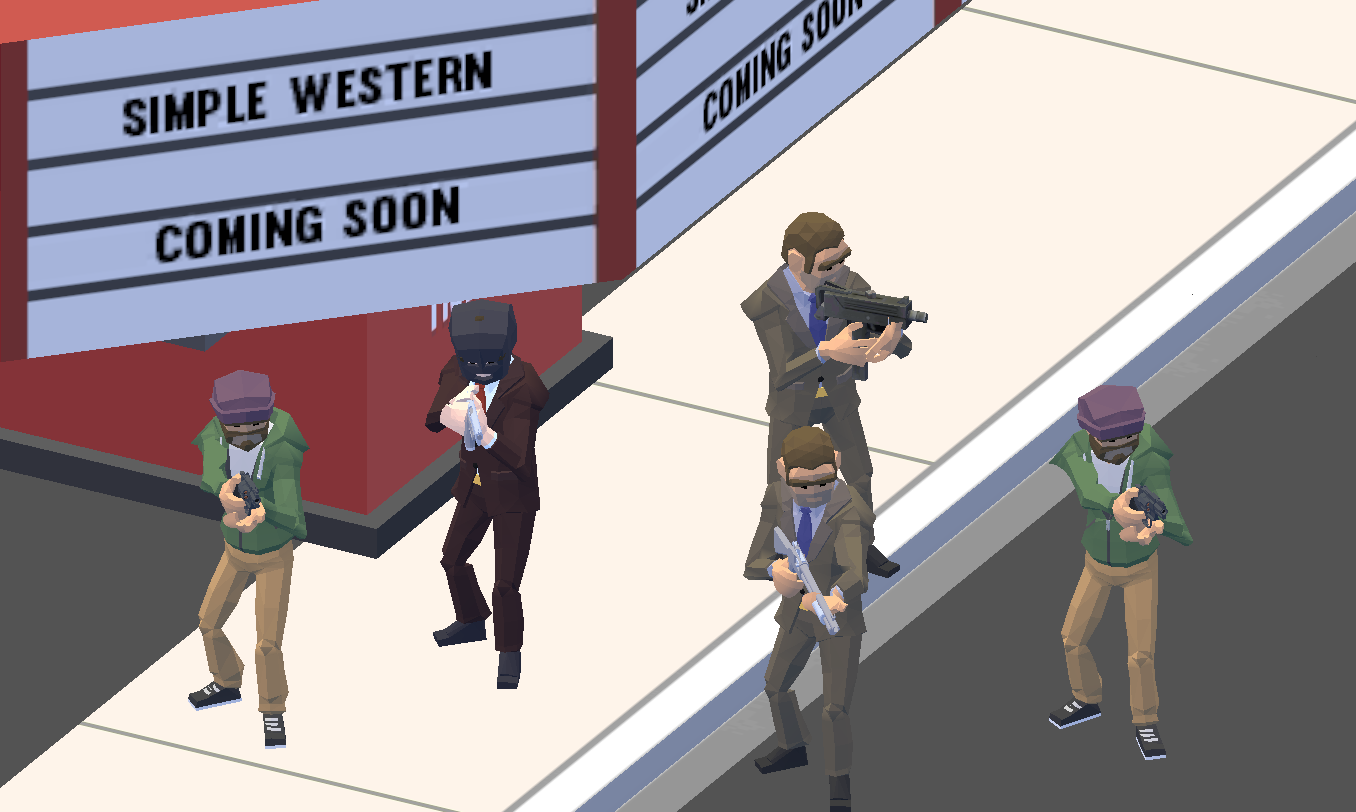 "A shining example of how mobile games should be monetized. I have only played through the first few missions and I have bought the full version. The plot of the game is wacky but is light-heartedly serious in nature. Gameplay is quick but is satisfying."

"Awesome, reminds me of the movies"

"Wow really a blast, love the variety of missions and guns, well done."

They stole his cat, he will steal their lives.