Like the plot of every great criminal to hero action movie, John, a former assassin is living a normal life, when suddenly everything he loves is taken from him. After stealing his beautiful mustang, his beloved cat, Mittens, has also been taken and sold on the exotic pet market.

John will fight to the death for his cat (and will probably die multiple times before he meets his goal. If cats have 9 lives, John has a few hundred).  After racking up many bodies, he will take down the criminal enterprise that he once worked for, and maybe in so doing, he will finally find redemption (and save his cat).

Where to get it:

- Free to play, all main story content will be available (ad supported)

- No micro transaction purchases (a one time, low cost purchase will allow access to bonus side missions, additional guns, and removal of ads)

- Side missions for better Armor, ammo and medkits

-  Updated enemy AI (AI uses team work, can call in for backup, patrols, some are more aggressive than others, etc) 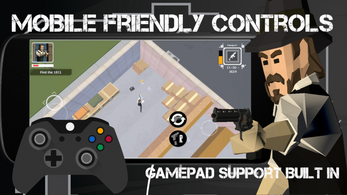 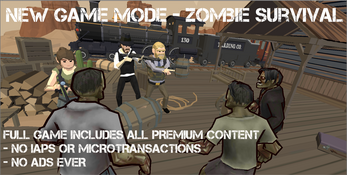 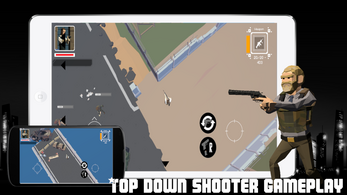 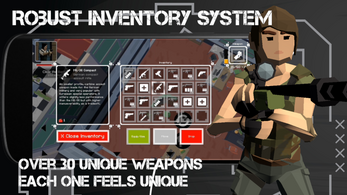 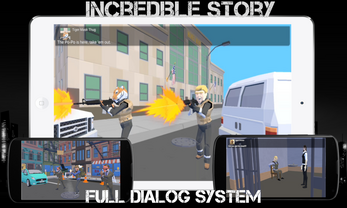 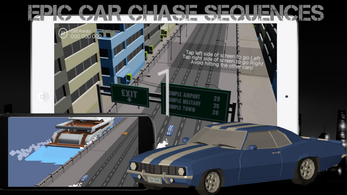 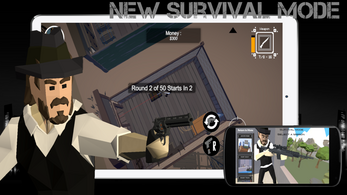